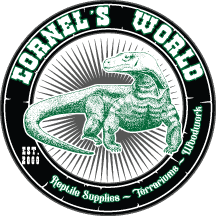 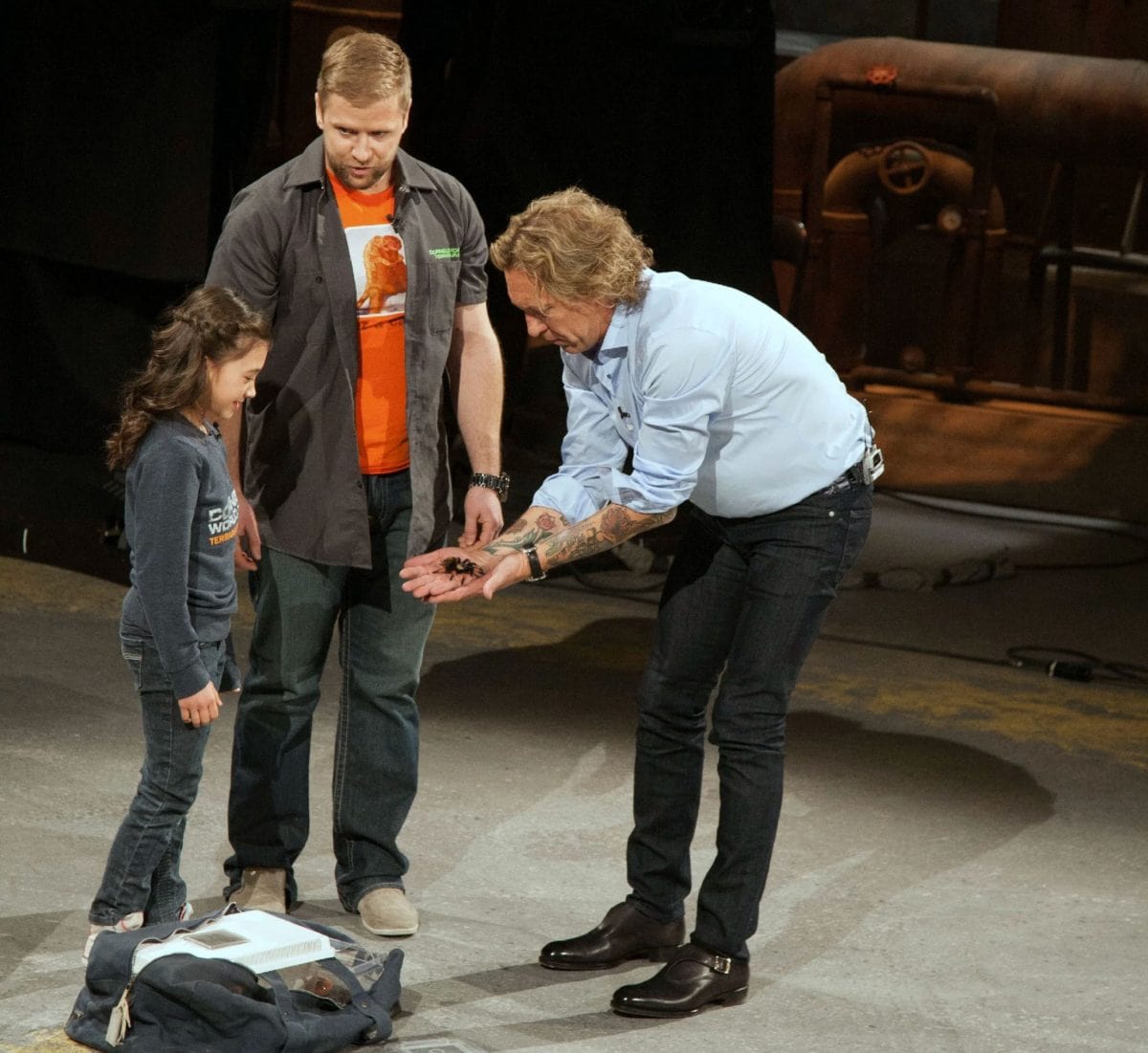 In 2013 we were selected through a casting call to pitch an idea to Dragon’s Den for season 9.  The casting process was held at Mount Royal University and we pitched our idea to the producers of the show.  I was luck enough to have a Newspaper writer in during my pitch.  The pitch went well I thought but it wasn’t until I was finished and he mentioned that he got excited  saying he got the pitch that I brought a real live dragon to the Dragon’s Den.  The producers up until that point didn’t see that potential, but in that moment I thought I had a real shot at getting selected!  I got a call a week or so later that I had been selected and about a month or 2 later myself and my family went to their studio to pitch my business.

We were set to film on the first day for season 9 which was crazy! Leading up to the pitch my biggest worry was that Kevin would rip me to shreds, but luckily he decided to not resign for season 9 and was replaced with Vikram Vig, and Michael Wekerley.  When we got there we got an initial tour of the studio with all the other potential pitchers, and then we had to wait for our turn in the dragons Den.  I chose to do the pitch with Emma my daughter who has a huge love for reptiles and what her dad does.  I also figured they couldn’t rip me apart on my valuation if I had my cute daughter next to me.  I knew my numbers, and was confident in my pitch so we were ready to go when it was our turn.

Once it was our turn the panic set in for sure.  This was it!  This could change our lives!  Would one of them invest? Would I forget my lines in a panic and look like a fool?  Luckily it went really smooth.  I know my lines, Emma did amazing, and we were in an out within 30 minutes where some of the pitches before took an hour to an hour and a half.  I actually had 2 offers, but one was edited out as with the first day of filming I don’t think Vikram knew that his offer didn’t make sense.  Michael Wekerly ended up offering more than what I asked for as he said he believed in my passion which I was glad showed through in my pitch.

Everyone always asks me about this pitch and if he is still involved in my business.  The truth of the matter is very few deals on Dragon’s Den turn into deals in real life.  Realistically it is a handshake deal on air that either party can back out of until they enter into contract.  The Dragons need to do their due diligence to vet the company to confirm all the things said about sales, etc are truthful, and that they believe that they can make money in this venture.  I have heard that 1 in 9 deals actually happen from what is filmed for the show.  In my case once I was contacted I was told what I would have to do and submit to Michael’s team for them to review my financials etc.  I told them I was interested and could do what they asked but I said that I was only interested in moving forward if Michael was going to be involved in the business.  If that wasn’t going to happen I would just look into getting a loan so I didn’t have to give up equity.  I actually never heard from then again.

Thankfully the deal never happened.  Realistically I am a 1 man business owner and I have been very successful turning this business that started in my basement into a full time business with multiple employees, and many amazing tools to turn dreams into reality.  The initial hope with getting onto Dragon’s Den was for the exposure, and to that end getting on the show really pushed me to take the business full time and see where it took me. 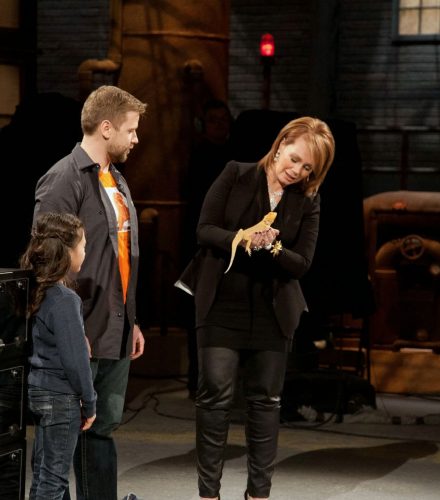 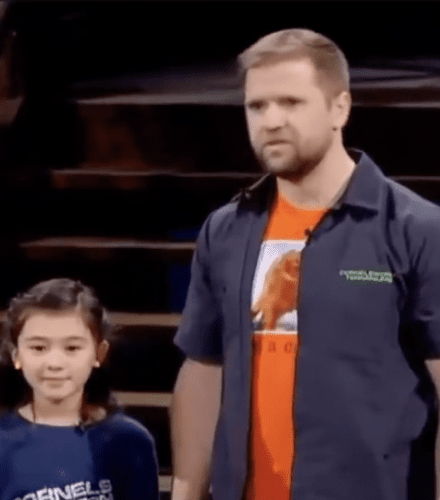 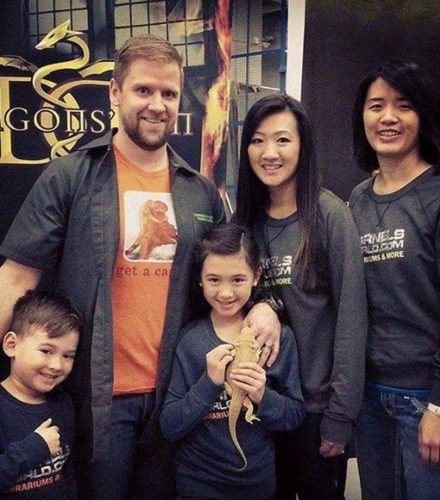